What are the Differences Between a Marriage & a Civil Partnership? 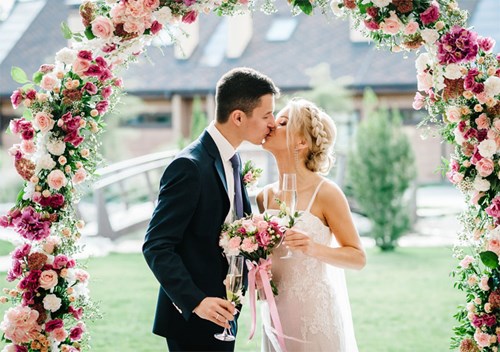 If you’re thinking about making a long-term commitment to your partner and formalising your relationship, marriage may seem like the obvious choice. But there’s another way to make a lifelong commitment that offers similar legal and financial security; and that’s a Civil Partnership. Whether you’re looking to move away from tradition, you’re uncomfortable with the religious connotations associated with marriage, or you simply like the idea of being ‘equal partners’, weighing up the differences may be beneficial before you make a decision.

What Defines a Civil Partnership?

There are other subtle differences too, including the following:

Another key difference between marriages and Civil Partnerships is the way that they can be ended. Divorce and dissolution are both ways to end a legally binding relationship; but divorce applies to couples who are legally married, and dissolution applies to those in a civil partnership. The marriage or civil partnership must have been in effect for at least a year in order to apply for either of these.

If you’d like to speak to an expert about entering into a marriage, civil partnership or cohabitation agreement, or you’d like some advice regarding a divorce or dissolution, Vines Legal can help. Contact us on 01246 555610 for a free initial consultation.