What is a No-Fault Divorce? 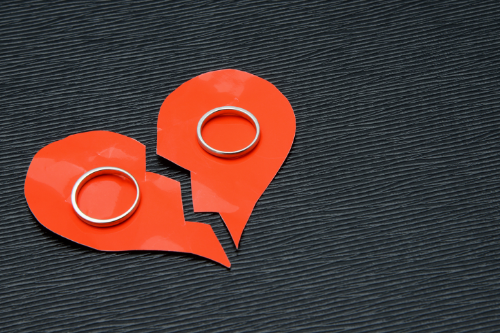 There are, of course, many reasons why a marriage may break down and ultimately end in divorce. To establish that the marriage has broken down and grounds for divorce have been met, historically one of these five facts must be proven: Adultery, Unreasonable Behaviour, Two years separation by consent of both partners, Separation for 5 years, or Desertion.

However, The Divorce, Dissolution and Separation Act 2020 which passed into law on 25 June 2020, has introduced what is referred to as a "No Fault" divorce in England and Wales. Although this new statutory framework has been approved, there are still a vast number of notes, procedures, and forms that will need to be implemented to ensure the changes run smoothly, as well as substantial changes to the IT system of the courts.  Unfortunately, there has been no formal announcement of a date by which the new law will come into force, but it is expected that the new legislation will apply from Autumn 2021.

The law as it currently stands requires elements of blame, in some cases, to be involved to initiate a divorce. Adultery and unreasonable behaviour need to be proven if the couple require an immediate divorce, which both rely on blame-based facts to prove that the marriage has broken down and is beyond repair. The other options include much longer timeframes, including waiting for at least two years (if both parties agree to the divorce) or five years (if one party does not agree to the divorce).

Obviously, forcing divorcing couples to assign blame in what is no doubt an already stressful situation can be extremely painful, and does nothing for keeping ex-spouses amicable for the future. This can be especially damaging where there are children involved, and good future co-parenting relationships are necessary for the future upbringing of those children.

Many agree that the No Fault divorce is much more in line with modern society and its changing attitudes towards marriage. This new law has, in fact, taken over 20 years to be accepted. As of the Autumn, the legal concept of a ‘No Fault divorce’ in the UK will finally match that of Scotland, the USA, and Australia.

If you would like to find out more about current divorce proceedings, and the changes coming into force later in year, Vines Legal can help. We offer a first free consultation and can use that time to fully explain the options available to you now, and in the future. Get in touch today on 01246 555 610.